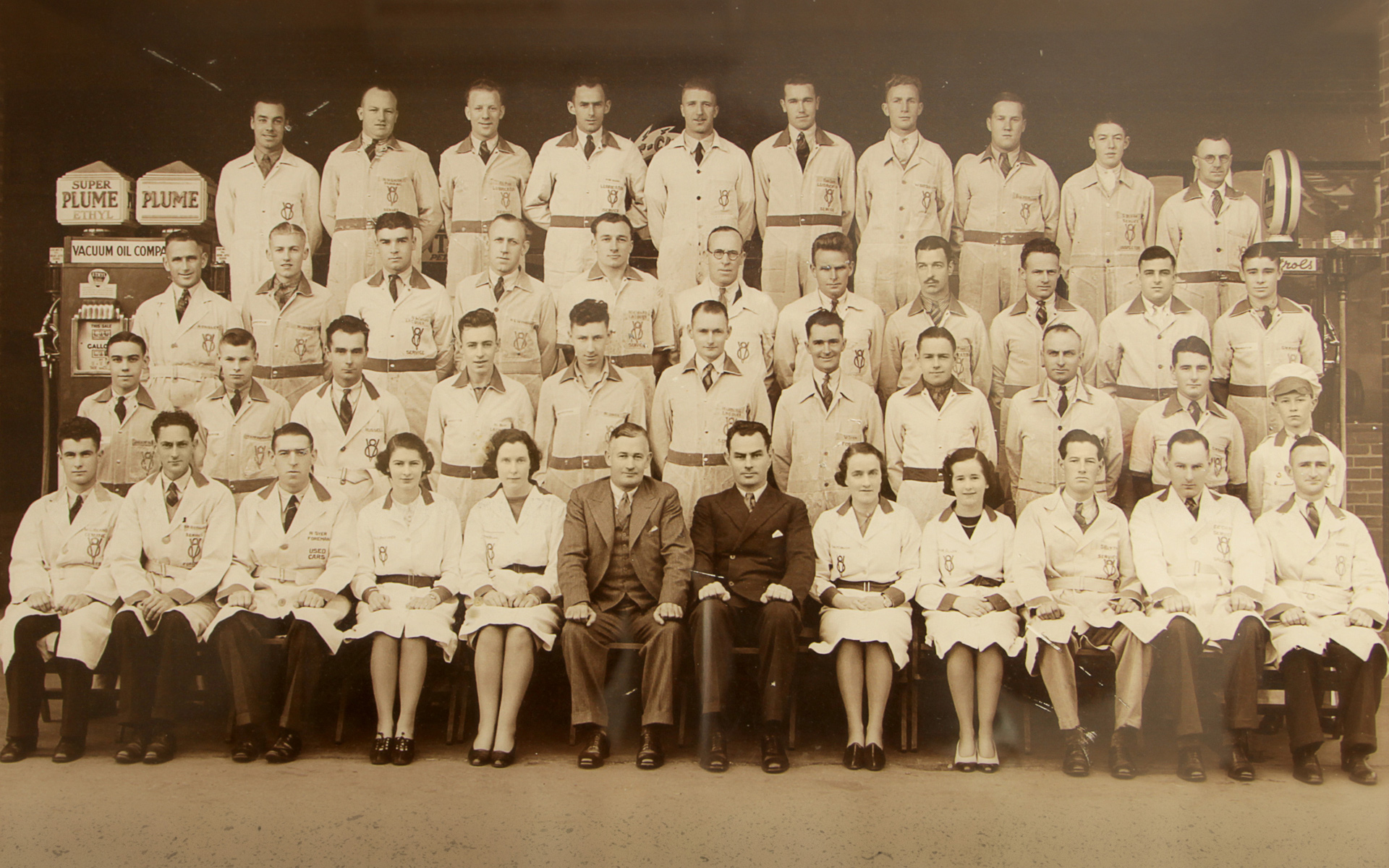 Seems like the only thing that stays the same these days is change. The speed of change seems to be advancing too. Truth is, nothing has changed. The old lessons are still the best lessons.

So I want to tell you a story. Our story.

Cast your mind back. 1964 was a big year. Martin Luther King received the Nobel Peace Prize, Dawn Fraser took gold in the Women’s 100 metre Freestyle in Tokyo, Robert Menzies was Prime Minister for the 17th year, The Beatles toured, the moon program got under way and the first Australian soldier died in Vietnam. But away in a distant corner of the world an advertising agency called Pace was started.

It was an advertising agency based on a simple notion: Great ads. No frills, no pony tails, just rock solid work and occasional brilliance. Business is tough and it doesn’t get any tougher than in the Ad game. So to survive is a badge of honour. To flourish requires something special. Now, 50 years later, that small advertising agency is still pumping out great campaigns that work. True to it’s founder’s beliefs. True to the creed. True to itself.

So as you read this take comfort. Whatever happens to the market, wherever the economy goes, as trends wax and wane, there’s one small agency still in the line, still fighting and taking no prisoners. And they’re called Pace.