Pace were chosen by Tourism Greater Geelong & The Bellarine to deliver a strategic marketing campaign that targeted the visiting friends and relatives of Geelong residents, who comprise over 50% of Geelong’s entire tourism base. In typical Pace fashion, we went above and beyond.

Participating businesses donated great prizes, which the elusive mascot of the campaign - “the Captain” - had hidden throughout the region. This campaign generated significant buzz around the region with hundreds of participants registering in the first two months of the campaign. Treasure Adventure is a unique campaign that has encouraged participants to discover Geelong and the Bellarine in the colder months, while having a bit of a fun at the same time.

Pace's VFR campaigns have set an industry benchmark, which has increased each season. We have developed a strong reputation as experts in the VFR market, consulting on strategies for tourism bodies all over Australia. 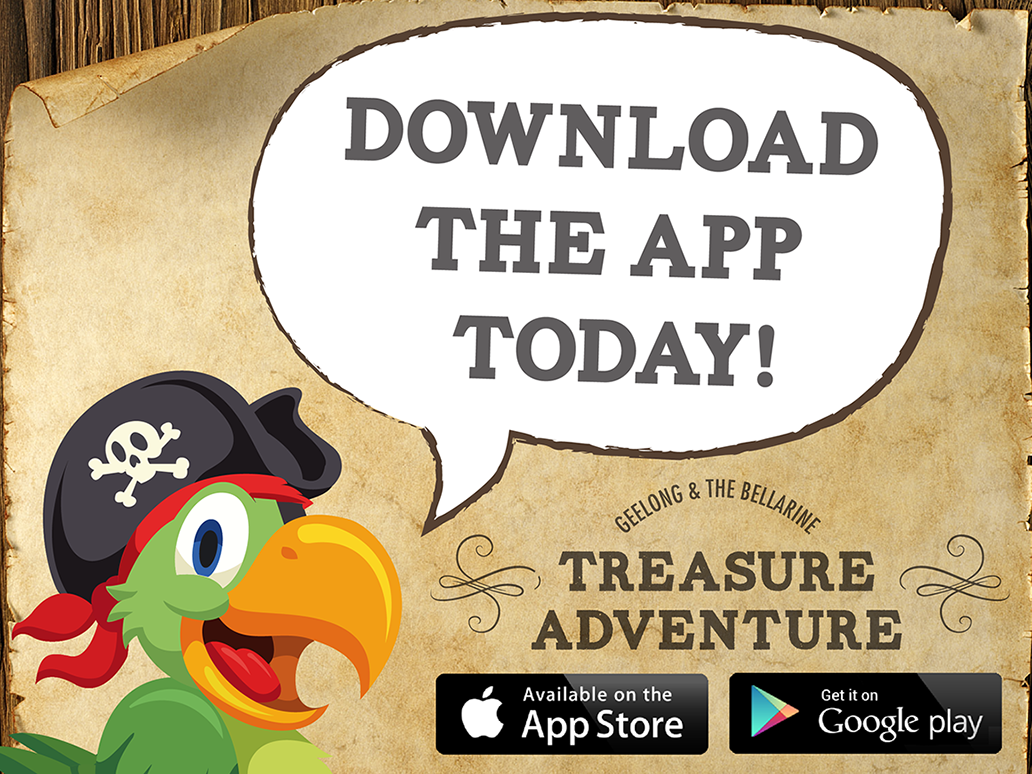 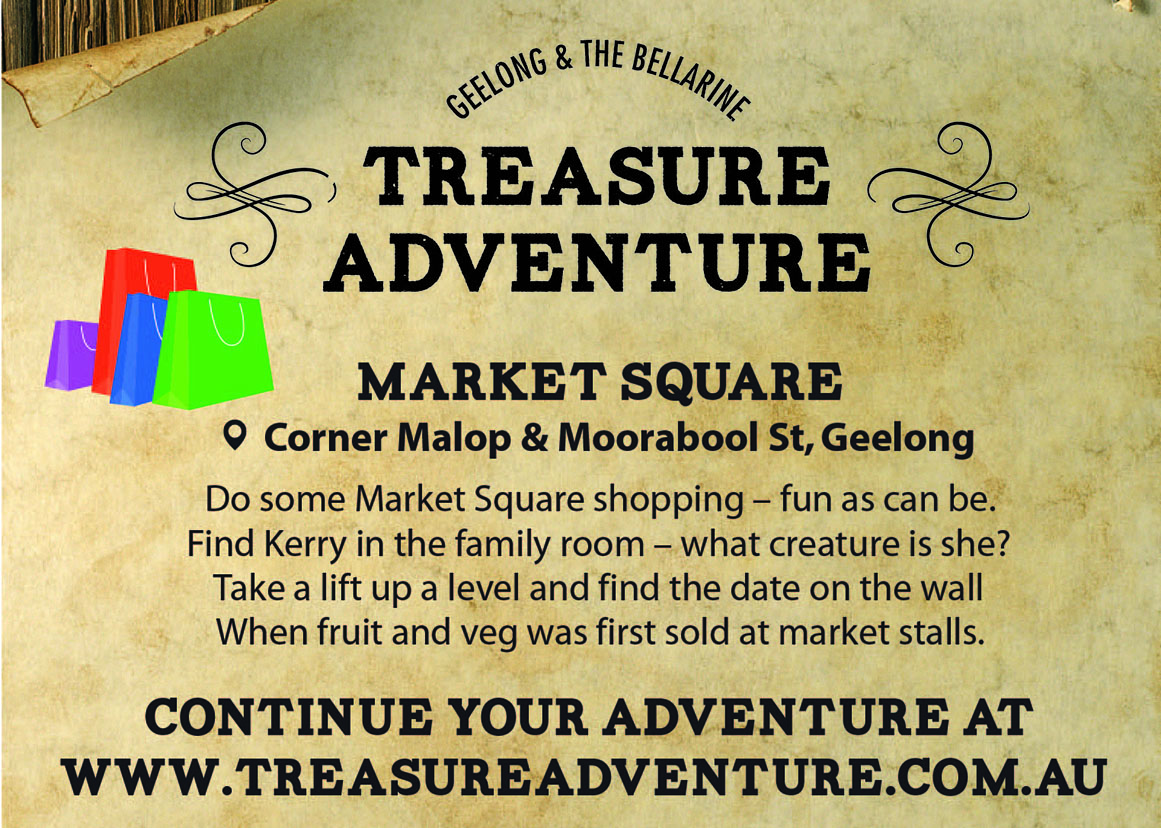 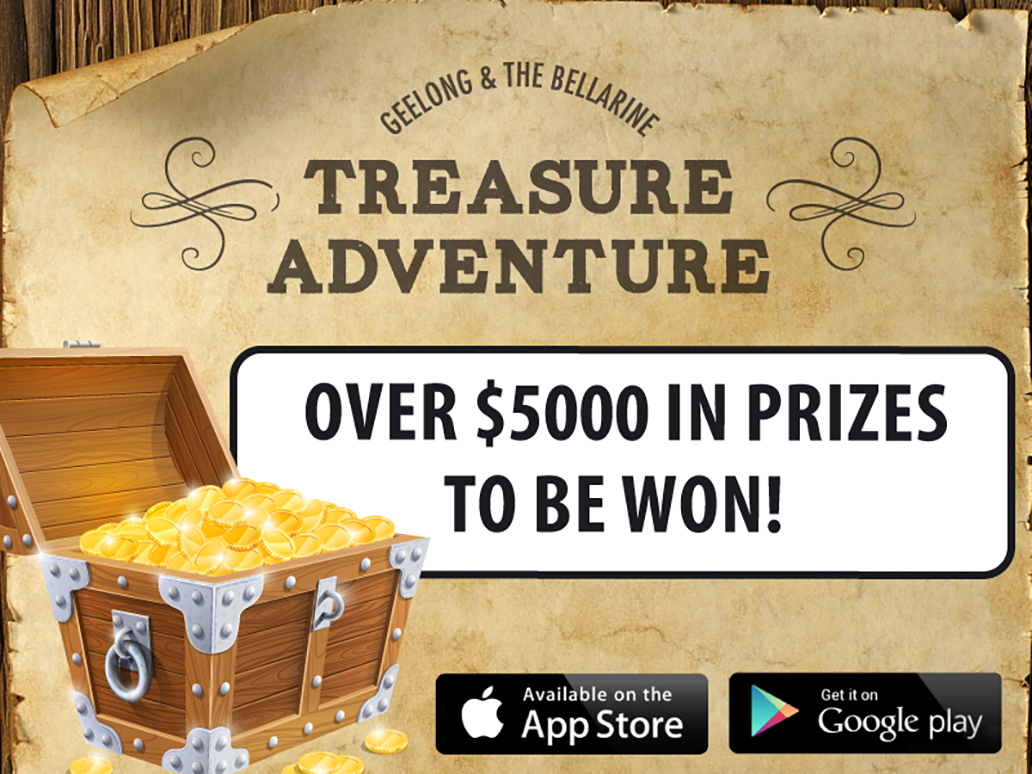 Pace engage with local Tourism operators and stakeholders to generate sponsorship, buy-in and prizes for the campaign.

We understand the importance of a balanced mix of digital and traditional media choices in tourism marketing.

Everything from conceptual work to creative development and production of campaign materials.

We tailor tourism marketing campaigns to complement a region's unique assets and strengths.