First run in 1956, the Geelong Speed Trials were once a mainstay on Geelong’s event calendar. The Trials brought a magnificent collection of exotic vehicles to town and many of the world’s best drivers have competed at the event including Sir Jack Brabham, Stirling Moss, Dick Johnson, Jim Richards and Alan Jones. After nearly 50 years however, the event was forced to run its last race.

We brought the event back to life as the Geelong Revival Motoring Festival in 2012, with an emphasis on not only classic motor racing but as a fun day out for the whole family with vintage fashion shows, markets, music and live entertainment. After securing local government funding and building relationships with local car clubs, Pace organised and executed the event in its entirety. From planning to portaloos, our team were unafraid to get our hands dirty.

We pride ourselves on our willingness to go above and beyond, and that’s exactly what we did for Geelong Revival. Our staff were boots-on-ground for the entire event, responsible for building barriers, marshalling racers, providing information to visitors and more, all while co-ordinating our vast army of dedicated volunteers who come back year on year to do it all again.

The result? The rebirth of the largest classic motoring festival in the southern hemisphere, bringing over $3.2 million of economic benefit to the Geelong region in its very first year. The visitors, now over 60,000, have been growing by 20% each year and the event is now considered a bucket list event on the motorsport calendar. 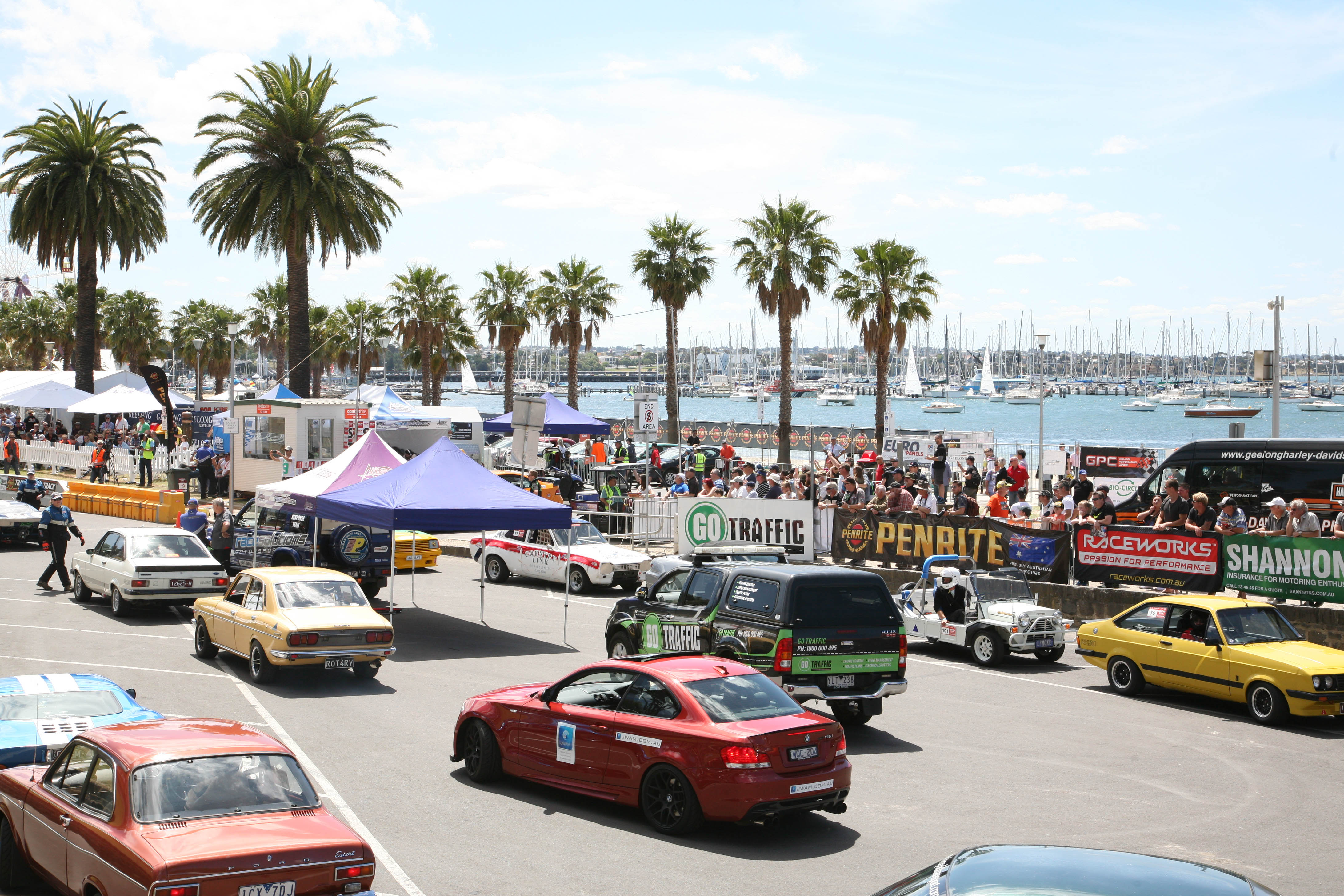 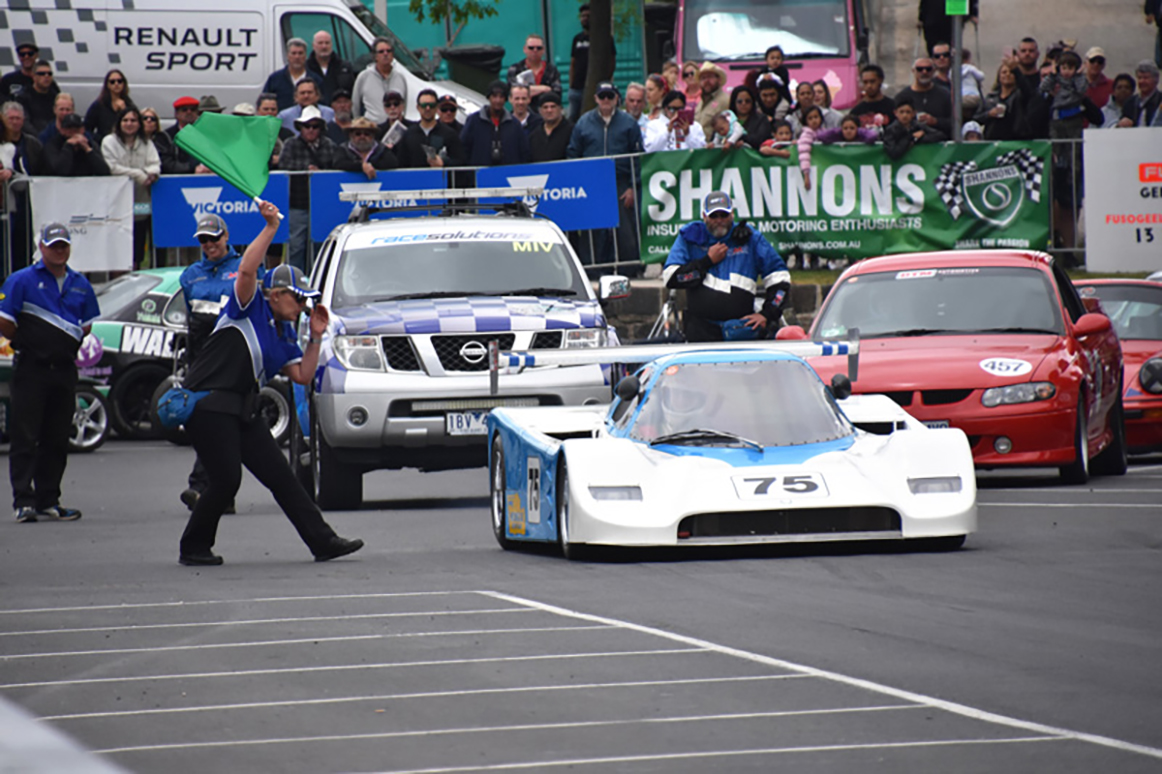 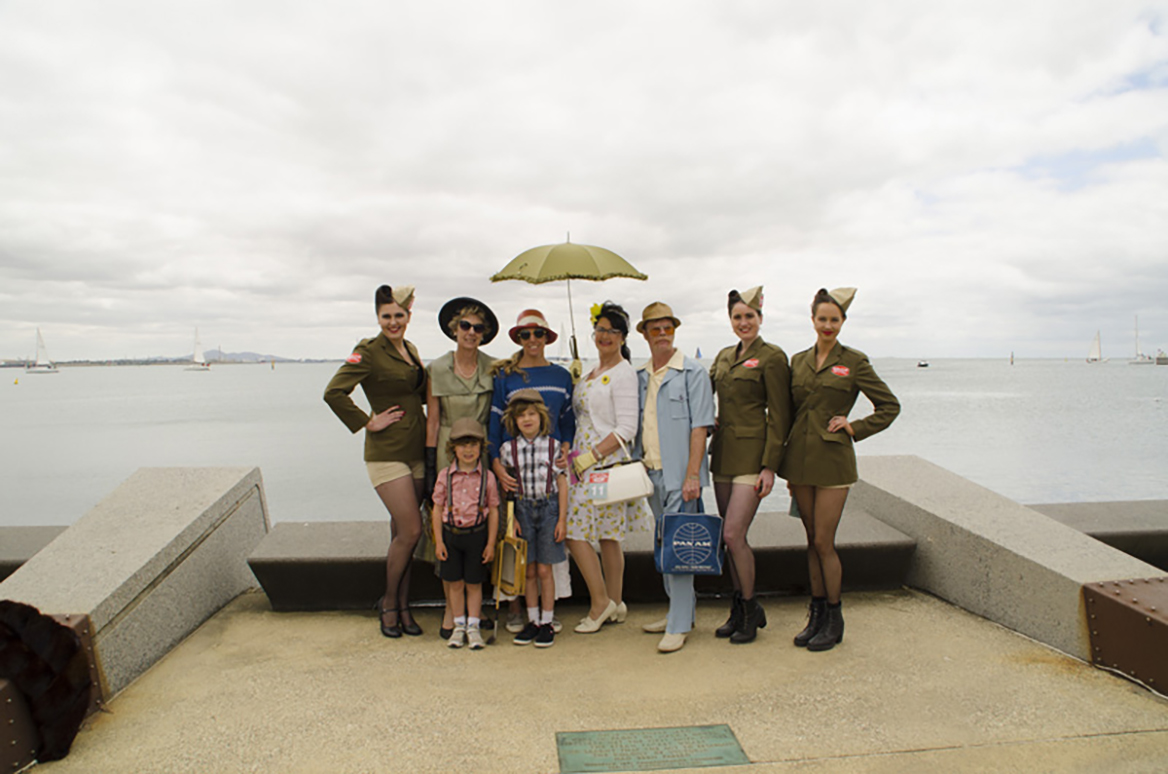